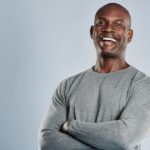 A Little Effort Goes a Long Way for Men’s Skin

Historically, women have had a reputation for being more mindful about how they take care of their skin. The efforts that have been made through centuries of time are well-known, including Cleopatra’s beloved rose-water skin treatments. Today, skin care has gone much more high-tech. It is also a concept that more men are incorporating into […]

Have You Resolved to Love Your Look This Year?

If you’re like many of us, you may have somewhat of a love/hate relationship with New Year’s Resolutions. It’s been a few weeks now since millions of goals have been established, which means there are thousands of people already feeling the sting of disappointment. The thing about resolutions is that they can be incredibly hard […]

Every year at this time, hundreds of thousands of people give in to the urge to set new goals. If you’ve done this year after year and are tired of falling short of the outcome you really want, this may be a great time to rethink your overall strategy. We’re talking about getting the body […] 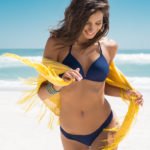 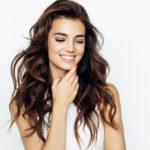 Look Better in the New Year with an InstaLift

Many adults would like to regain their youthful vibe by correcting signs of aging on the face. Historically, the way to do this has been with a surgical facelift. As scientific advances have taken place, a number of non-surgical modalities have been developed to turn back the clock without forcing downtime or exposure to risks. […] 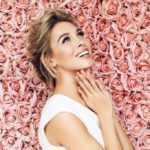 This is How You Can Reduce the Risks of a Facelift

Surgeons have been performing facelift procedures for over a century now. Even in light of advances in non-surgical treatment for cosmetic rejuvenation, facelift surgery continues to be one of the most popular plastic surgery procedures. Why? Because there comes a time when some people just want their results to last longer. A surgical lift can […] 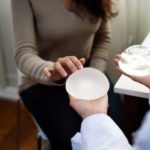 In our office near Philadelphia, we consult with many women regarding breast augmentation surgery. Of the various questions that are commonly asked, one comes up quite frequently: “can my breast implants pop?” Yes. Breast implants can pop, or rupture, as we refer to it. Breast implant rupture is an uncommon occurrence, though. Furthermore, if an […] 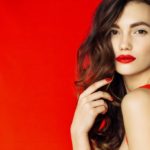 Facelift surgery has commonly been performed to help men and women look younger and feel better about their appearance. As much as this procedure has evolved over time, many people express a desire for a more conservative approach to a rejuvenated face. In our practice near Philadelphia, we can accommodate this with The PrecisionTX™ Knifeless […] 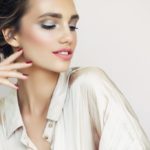