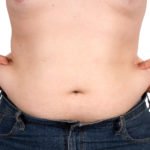 Guys in their 20’s are the most likely to want CoolSculpting!!

It might seem shocking to hear this, but we are having a HUGE influx of young men in their 20’s coming in for consultation and treatment of their love handles and their abdomen. They are all athletic and are clearly fit and working out. However, they just cannot loose that tire around the belly. One […] 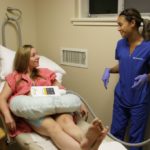 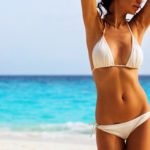 Many patients call the office asking just this question. They want to know what all of the direct to consumer marketing that shows amazing results with the fat freezing treatments is all about. First it is important to know that the technique has been used for years and that the company Zeltiq has recorded millions […] 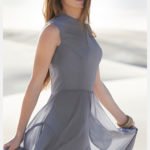 TIME magazine; Nip, Tuck or Else…..

The recent Time magazine article by Joel Stein which examined America’s enthusiasm with plastic cosmetic surgery is well written and chronicles the evolution of safety and improvements in plastic surgery. A review of some of his statistics shows that the USA ranks #2 after only Brazil by the percentage of plastic surgery procedures performed in […] 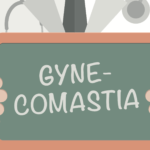 CoolSculpting for gynecomastia for Bernie Parent

Coolsculpting is a non invasive technology which reduces the fat later of your abdomen or flanks or chest area by freezing the fat to -10C. It works over a period of weeks allowing the body to reabsorb the fat cells which have now “programmed” to be deleted. Recently Bernie Parent was chronicled in the Philadelphia […]