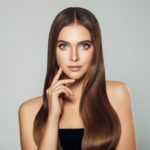 Have You Resolved to Love Your Look This Year?

If you’re like many of us, you may have somewhat of a love/hate relationship with New Year’s Resolutions. It’s been a few weeks now since millions of goals have been established, which means there are thousands of people already feeling the sting of disappointment. The thing about resolutions is that they can be incredibly hard […] 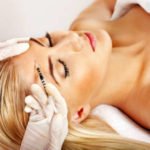 Botox: Going Too Far is the Exception, Not the Rule

Every year for the past several years running, millions of people have been getting Botox injections. This product, the original injectable anti-ager, has been well-studied and widely used in its decades-long life. Within that time, we have seen good Botox – a lot of it. We have also seen effects that can only be described […]